Back after a decidedly long hiatus, here’s a compilation of favourite songs I bought in the last year (note not all were released this year). It was a damn fine year in my view, and I certainly splashed out on plenty of vinyl – a new set of hi-fi will do that to a chap. Particular highlights include a return to form from Spiritualized, Nils Frahm’s haunting, delicate music and the magnificent Snapped Ankles with probably my favourite album of the year. 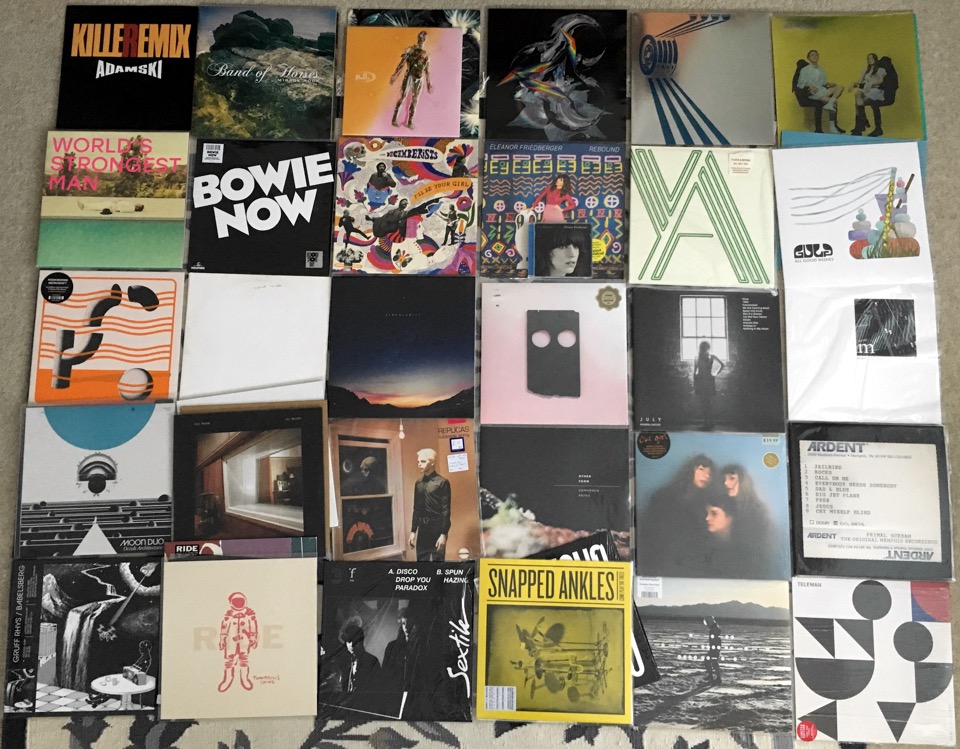 Because I keep these compilations to the length of a CD, there are some notable omissions from this list, including new(ish) albums from Gruff Rhys, Gaz Coombes, Band of Horses and Cavern of Anti-Matter.

You can listen to the playlist on Spotify.